Although three regional Beekeeping Associations had been in existence since the first decade of the 20th Century; Transvaal (1907), Natal (1909) and Western Province (1911), the first national body of Beekeepers in South Africa was formed in 1921 in the form of the South Africa Association of Beekeepers, (SAAB).

In 1993 a further structural change took place with the establishment of the Southern African Bee Industry Executive (SABIE) which was made up of representatives from the SA Federation of Bee Farmers Associations and the SA Professional Bee Farmers’ Co-Operative Ltd.

In 2003 SABIE was re-constituted to become the South African Bee Industry Organisation (SABIO).

The Bee Industry body has retained its structural format since 2003 despite a number of constitutional changes to improve its operations and representivity.

The regulation of Beekeeping in South Africa has always fallen within the ambit of the Agricultural Pests Act.

In 1998 a Control Measure was promulgated primarily in response to the control of the “capensis invasion” requiring all beekeepers to register.  The administrative requirements were delegated to the then SABIE body.  SABIO took over this function in 2003.

This function has been relinquished to the Department of Agriculture in 2013 in terms of the amended Control Measure.

SABIO is a voluntary association operating in terms of its Constitution.

It has a Board comprising members elected to run the organisation and to represent its interests to government and other stakeholders in the agricultural and trade industries. 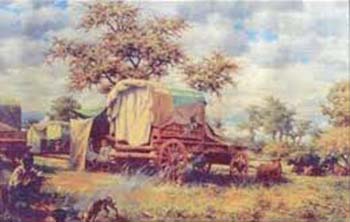 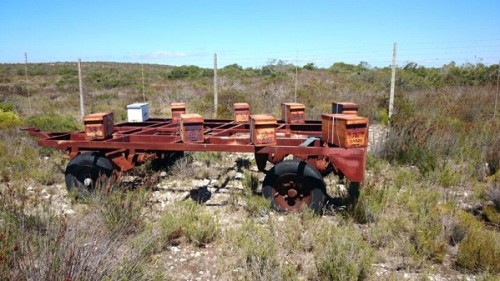 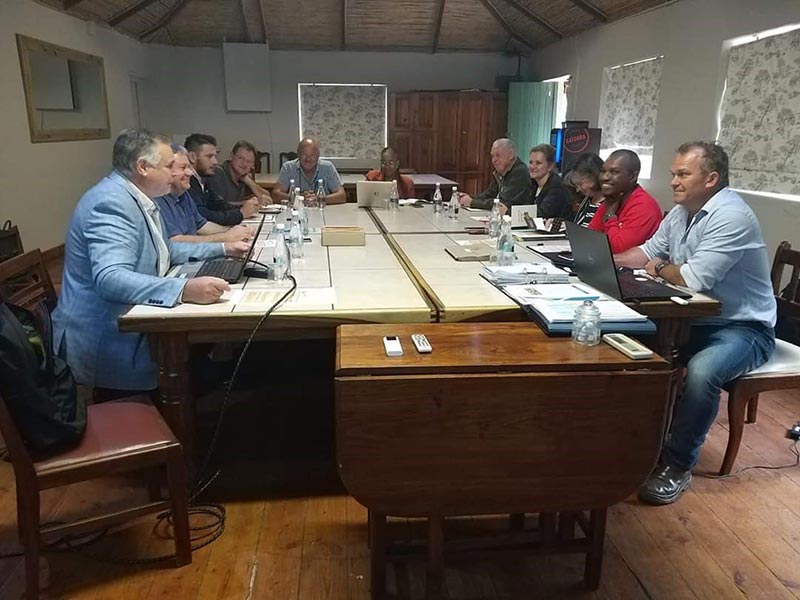 1.1 promoting and advancing the beekeeping industry in South Africa;

1.3 acting as an umbrella body for all affiliated beekeeping bodies and assisting with the establishment and promotion of Beekeeping Associations throughout all provinces in South Africa;

1.4 liaising directly with any government department or institution on all matters affecting the beekeeping sector in South Africa;

1.5 liaising with any body or organisation involved in agriculture in South Africa to promote beekeeping activities and services and all bee products linked to the agriculture industry;

1.6 to promote the development of beekeeping in the informal and disadvantaged communities in South Africa;

1.7 to assist with the development of research in any aspects of apiculture and liaise with any research institution on matters impacting on the beekeeping sector in South Africa;

1.8 keeping all persons involved in the beekeeping industry informed of current issues affecting beekeeping in the country and internationally as far as is reasonably possible;

1.9 encouraging conformity amongst the beekeeping community with all statutory requirements affecting beekeeping including (although not limited to) registration of beekeepers, movement of bees, disease control and the importation of any bee products into the Republic of South Africa;

1.10 liaising with other international organisations involved in apiculture.

We use cookies on our website to give you the most relevant experience by remembering your preferences and repeat visits. By clicking “Accept All”, you consent to the use of ALL the cookies. However, you may visit "Cookie Settings" to provide a controlled consent.
Cookie SettingsAccept All
Manage consent

This website uses cookies to improve your experience while you navigate through the website. Out of these, the cookies that are categorized as necessary are stored on your browser as they are essential for the working of basic functionalities of the website. We also use third-party cookies that help us analyze and understand how you use this website. These cookies will be stored in your browser only with your consent. You also have the option to opt-out of these cookies. But opting out of some of these cookies may affect your browsing experience.
Necessary Always Enabled
Necessary cookies are absolutely essential for the website to function properly. These cookies ensure basic functionalities and security features of the website, anonymously.
Functional
Functional cookies help to perform certain functionalities like sharing the content of the website on social media platforms, collect feedbacks, and other third-party features.
Performance
Performance cookies are used to understand and analyze the key performance indexes of the website which helps in delivering a better user experience for the visitors.
Analytics
Analytical cookies are used to understand how visitors interact with the website. These cookies help provide information on metrics the number of visitors, bounce rate, traffic source, etc.
Advertisement
Advertisement cookies are used to provide visitors with relevant ads and marketing campaigns. These cookies track visitors across websites and collect information to provide customized ads.
Others
Other uncategorized cookies are those that are being analyzed and have not been classified into a category as yet.
SAVE & ACCEPT